We have delivered boxes with reading material and educational resources to 250 families in Knowsley to help support them through homeschooling.

The children, who are all primary school age, have received a box which includes books and a variety of arts and crafts materials to help keep them entertained and help them celebrate World Book Day.

The boxes have been organised by our Social Impact team and will encourage children to develop their reading skills, as well as helping parents with ideas for activities.

We’re very aware of the potential impact the national lockdown measures have had on children across the Borough, especially since many of them have spent a great deal of the past 11 months out of school and away from their friends. We hope that these resource packs will help to keep the children entertained as well as giving parents who have worked so hard to home school over the past months some new ideas for activities.  It’s just one of the ways we have strived to bring a smile to our customers faces and one of the ways that we have used our investment in our communities to tackle the issues of today.

The United Kingdom’s own version of World Book Day began in 1998, launched by Prime Minister Tony Blair at the Globe Theatre in London. Several million schoolchildren in the UK were given a special £1 World Book Day Book Token, which could be redeemed against any book in any UK bookshop. 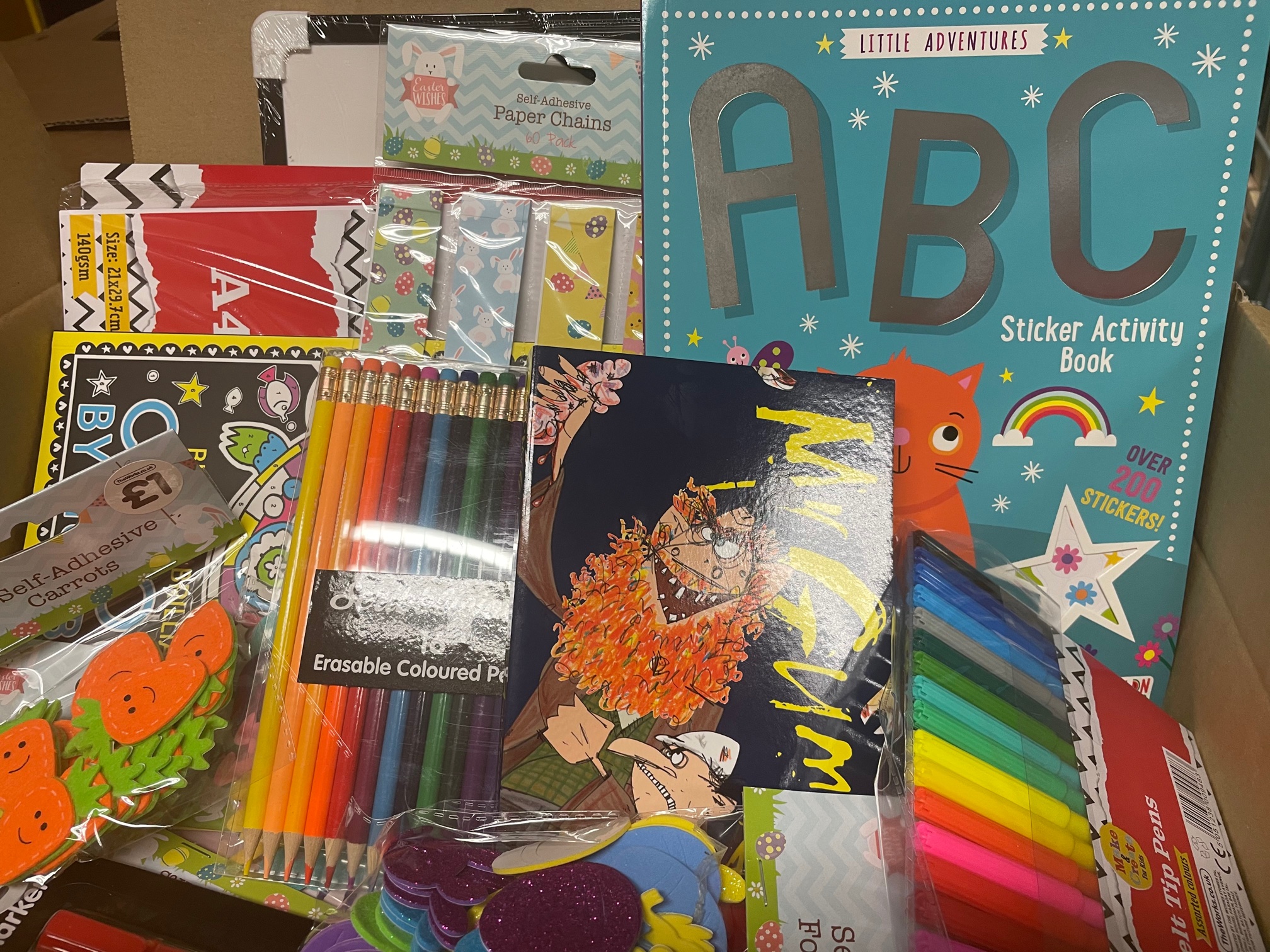 In light of current Covid restrictions, we’ve shown our commitment to supporting our communities through delivering poppy posters for their residents on Remembrance Day, Christmas packages made up of festive food, treats, fresh fruit and vegetables, ‘beat the boredom bundles’ containing chair exercise booklets, jigsaws, crossword puzzles and quizzes and, most recently, a Valentine’s Day box of chocolates and much more.